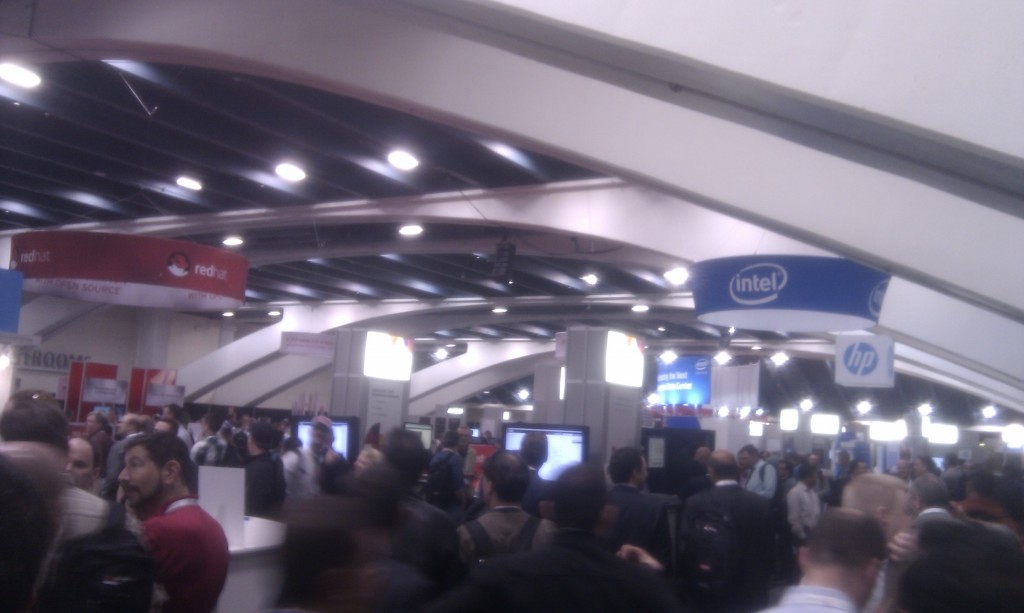 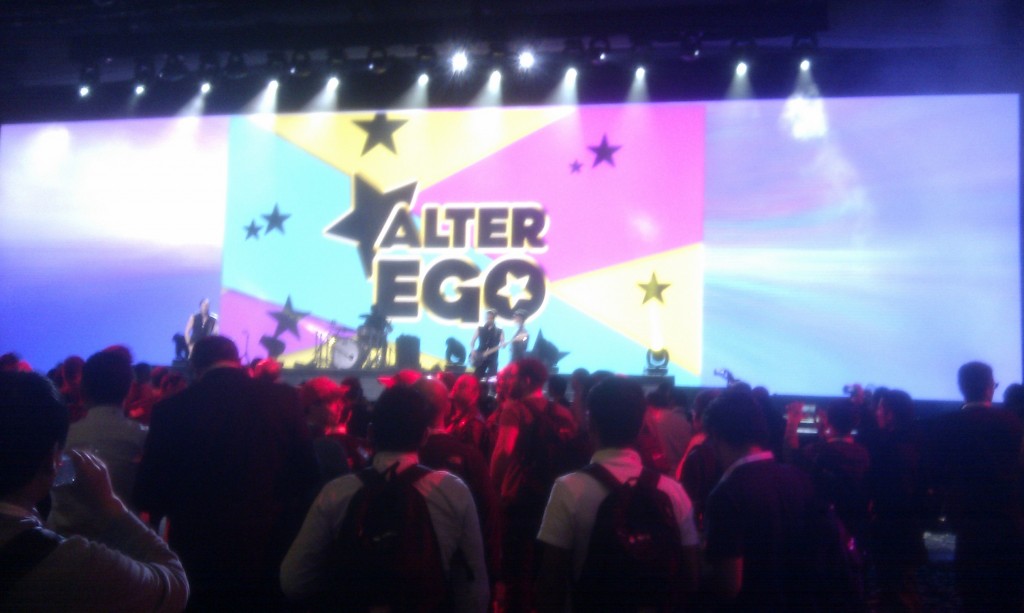 Hermes JMS is a great tool to monitor the activities on your JMS broker. Especially, it is quite useful to see what are the messages transiting in the queues and topics (you can also record them and replay them, which is pretty cool). 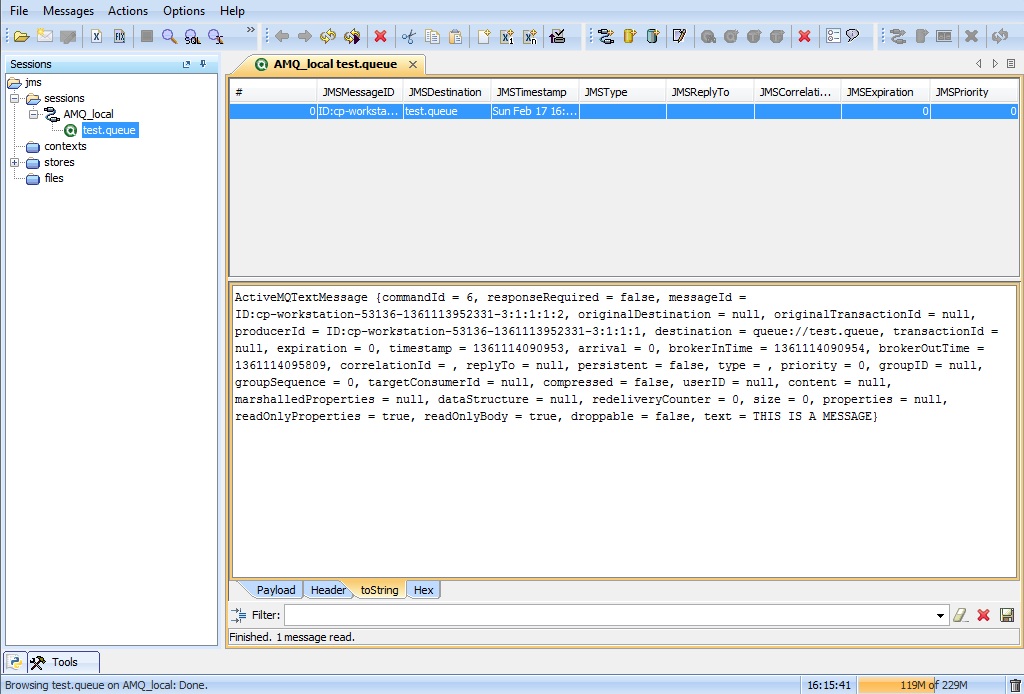 However, when you are monitoring the messages transiting in a queue, Hermes JMS only takes a snapshot of what is pending, i.e. not yet delivered. That means that if you have a consumer plugged on this queue, you will barely see any message since they are immediately consumed as they are sent (most of the cases at least)… It is a problem when you want to see the flow of messages, record it and replay it.

I am using Apache ActiveMQ as a JMS Broker. My solution for this broker is to use mirrored queues.

This feature of ActiveMQ enables to route messages from one destination to another without any external interventions. So if we route messages from the queue we want to monitor to a topic, messages coming to the queue will be automatically sent to the topic. If we subscribe to this topic with Hermes JMS, then we are able to see all messages which have been sent to the original queue. Indeed, topics are easier to monitor with Hermes JMS. We see there the continuous flow of messages as they arrive.

How is this done in ActiveMQ? I requires very few configuration in your activemq.xml.

First you need to configure the broker instance as enabling virtual topics:

Then, if we assume the queue to monitor is called test.queue and if you want to route the messages to be routes to a topic called test.queue.mirror, you have to create a destination interceptor:

Be sure the queue and topic destinations exists as well:

Back to Hermes JMS

Here we are! Restart ActiveMQ and you will notice that when you send a message to queue.test, this message is also sent to test.queue.mirror.

Start to Hermes JMS and connect to the topic: you see the flow of messages sent to the queue arriving. 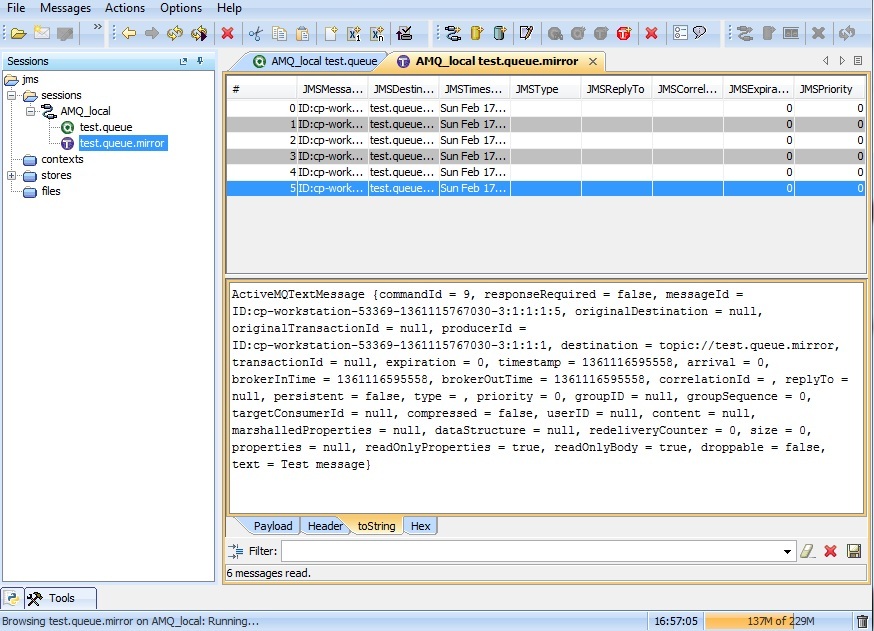