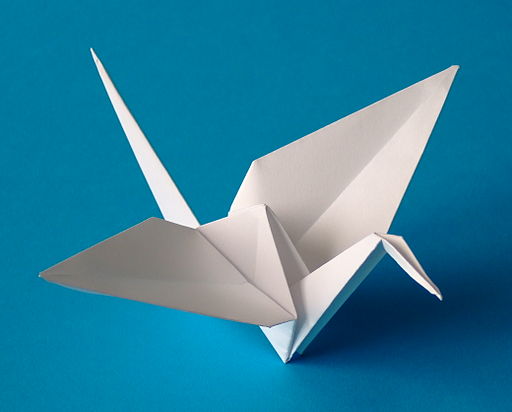 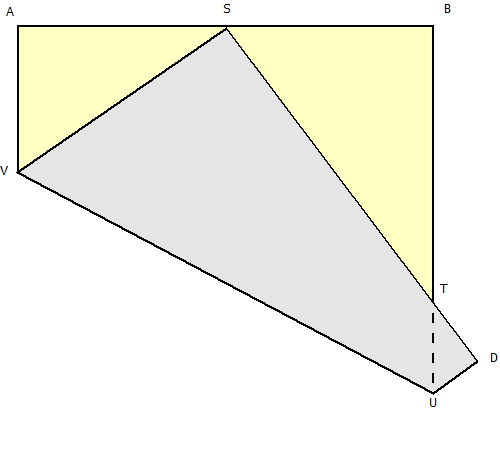 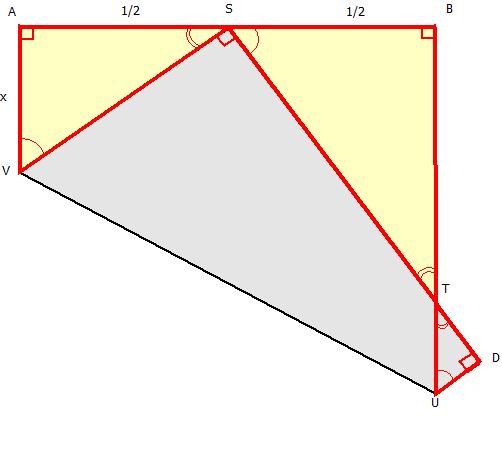 4 thoughts on “Origami and Egyptian triangles (the Haga theorem)”